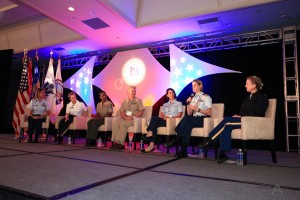 The Sea Service Leadership Association’s (SSLA) Joint Women’s Leadership Symposium, the only event in the United States dedicated to providing our service women professional development through networking, education, and mentorship from all five Armed Services, recently held their multi-day and 28th Annual event in San Diego, California at the Wyndham San Diego Bayside. I was privileged to provide the military event photography of the symposium for a second year, as commissioned by the event’s planner Susan Davis International of Washington, D.C., one of the nation’s top 5 public affairs agencies.

Four years earlier I also had the pleasure of providing military event photography for the 2011 Joint Women’s Leadership Symposium, which was the last time the event was held in San Diego, California. And like 2011, this year’s event was dynamic, interesting, and fascinating to photograph, as I captured the symposium deliver preeminent training dedicated to providing women serving in the Department of Defense and Coast Guard– civilian, officer, enlisted, and cadets. 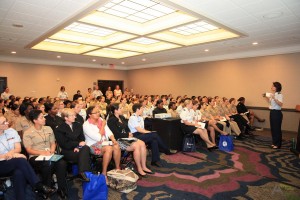 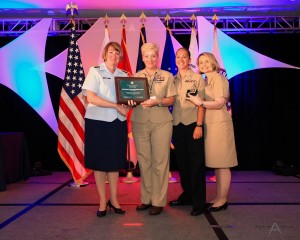 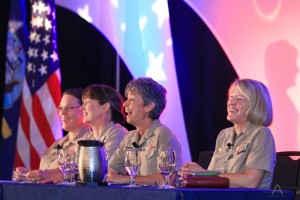 The final morning of the symposium included military event photography of separate workshop sessions for each of the five branches of the Armed Services. The workshops were held throughout the Wyndham San Diego. Photography for the San Diego event featured two days of event photography, with final products included secure downloads of all properly-prepared photos from the event in both high and low resolution.

To see all of the candid and posed photos from the event visit my San Diego Event Photographer Client Galleries (password required). For more information about event photography please contact me.